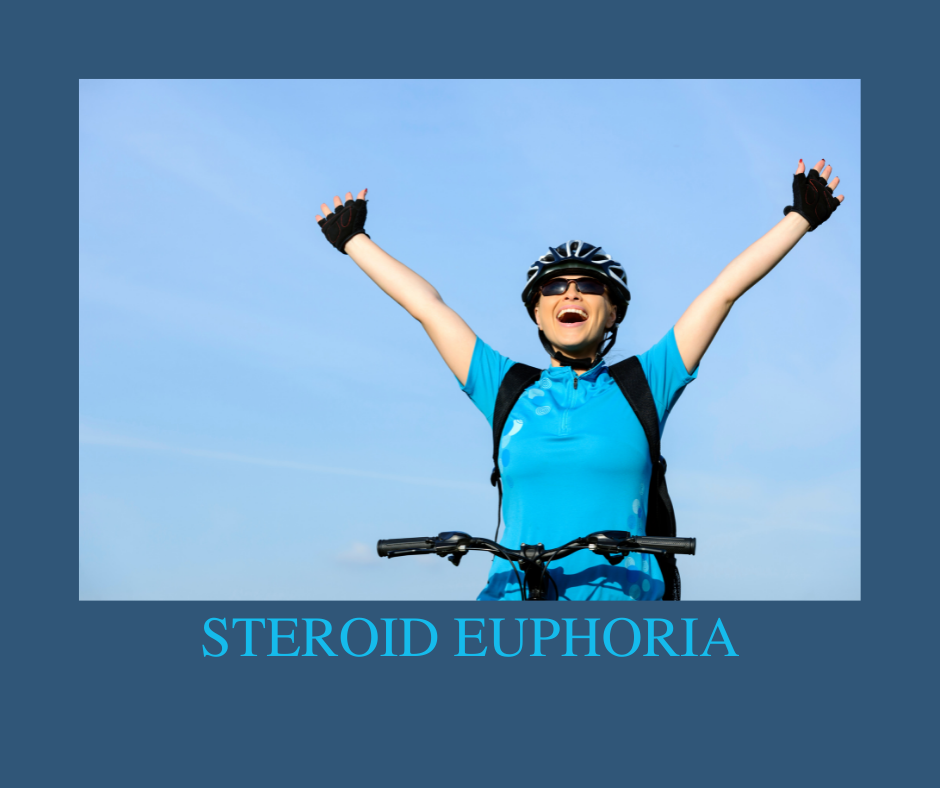 An autoimmune disease is a condition in which your immune system mistakenly attacks your body. The immune system normally guards against germs like bacteria and viruses. When it senses these foreign invaders, it sends out an army of fighter cells to attack them. Healthline.com

I was in my forties when I was first diagnosed with the first of what has turned out to be, a few, autoimmune diseases.  I'd had at least two by the time I was eight, but nobody knew about autoimmune conditions when Valarie Singleton was presenting Blue Peter.

In my forties, I was diagnosed with Collagenous Colitis, which inflicts itself with its own tag along Enteropathic Arthritis. It's probably best, for the squeamish amongst us, not to dwell on the former condition. The latter, or more likely.a combination of both, forced me to give up my Sporty Spice existence.  I was gutted.

WhenI was prescribed steroids, I was reluctant to start taking them. I knew I would end up looking like the Michelin man but, at the time, it seemed like the the only way I was going to cope with the autoimmune onslaught and carry on working in my proper job in an office.

After the steroids kicked in, l began to feel like a cross between Usain Bolt and and the Brownlee brothers. My stamina knew no bounds. It made me happy, until the inevitable happened. I'd been bordering on a dress size 14 due to middle-aged spread, when I started accumulating steroidial pounds, and two dress sizes later, I decided enough was enough, I had to stop  taking them. So when Lockdown 2020 reared its ugly head, I started weaning myself off them, and I have no regrets.

Health in one's dotage is all important but, one always has to look on the bright side, because there is always someone who is a lot worse than you.

I had physio in the hospital this morning.  The baby-faced physio, didn't think I was too bad, but when he looked sadly at my knees he said, 'we can't rewrite history, but I think we can we can help a bit.'

I suppose at my age, that is about as good as it gets.