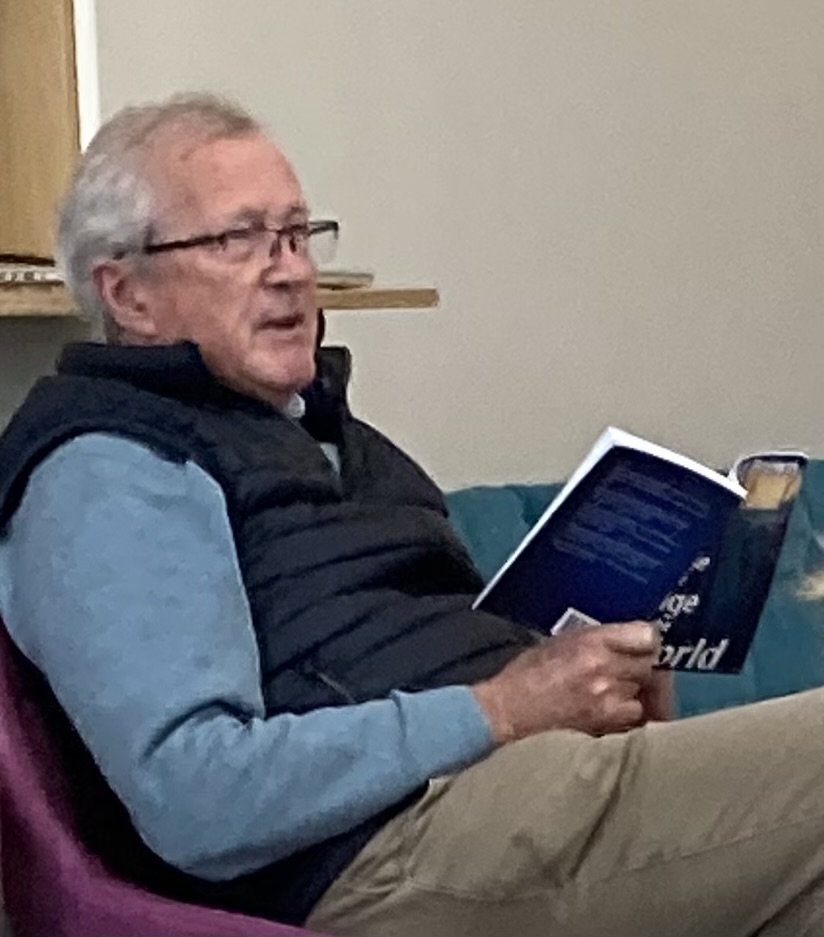 He got married and spent ten years as an English teacher, first at a Brighton grammar school and then at international Schools in Sweden, Denmark and New York. In 1978 he came to live on the island of Jersey and started a language school which is now run by his younger son.

Donald has always been interested in writing – humour and fantasy being his specialities – but it was only in the last year that he decided to take the plunge and self publish on Amazon and in this period he has published three fantasies for grown-up children, a comic novel about the principal of a language school on the brink of bankruptcy, two books on Sir Walter Ralegh and a coming of age story about his experience selling papers in Paris and hitchhiking to Greece during his gap year in the 1960’s .